For those wondering how accurate my previous post on the topic of cutting is, I’ll talk you through the listing and give my own valuation of the “business”.

From the ebay listing:

START YOUR OWN BUSINESS

EARN YOUR OWN INCOME
–
Cinema accessories and theatrical merchandise is a big business. If you go to the comic cons and have a look at the 35mm reels that are framed with promotional pictures inside, they start at £10 and go up to £250 each!!!

All for a few frames of celluloid!
–
My 35mm Cinema Reels are available for sale, a job lot for a key ring business or private collector. Over 30 reels of films, hundreds of thousands of frames of film cells. See below for a list of films. Many latest blockbuster titles and classic films such as Star Wars, the Terminator franchises and Harry Potter.
–
There is around £500,000 worth of stock here if sold from key rings.

If you sell the film cells off as they are intact they still will net you around £5,000 worth of profit.

There are about 7 different ways to sell these items, all of which is detailed in the blueprint guide.

THIS IS A ONE OFF SALE AND WILL NOT BE REPEATED.

Here are some photos from the seller’s listing: 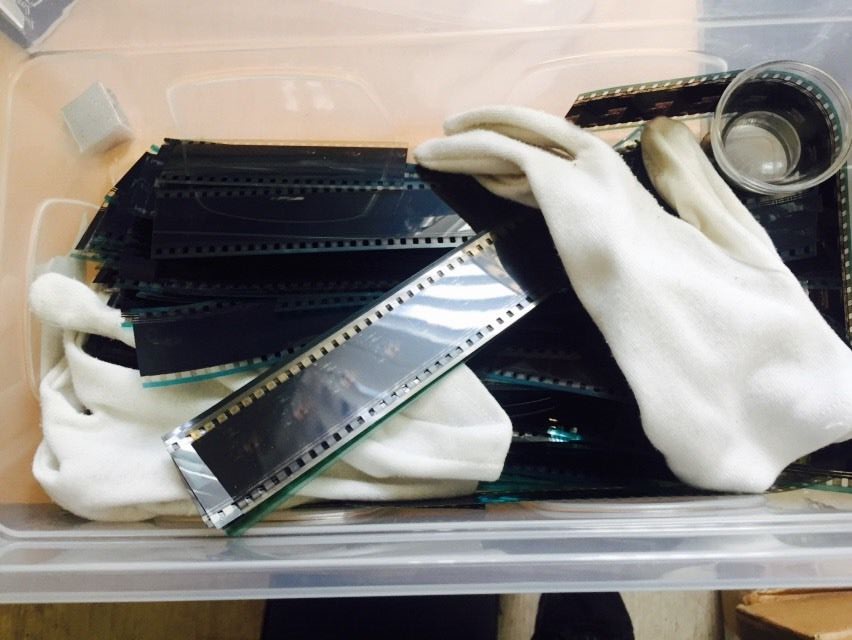 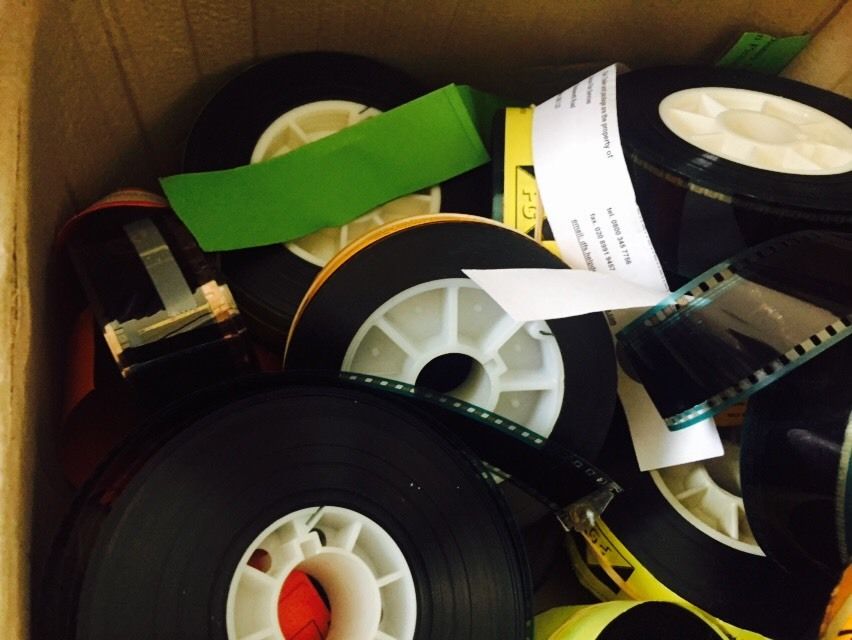 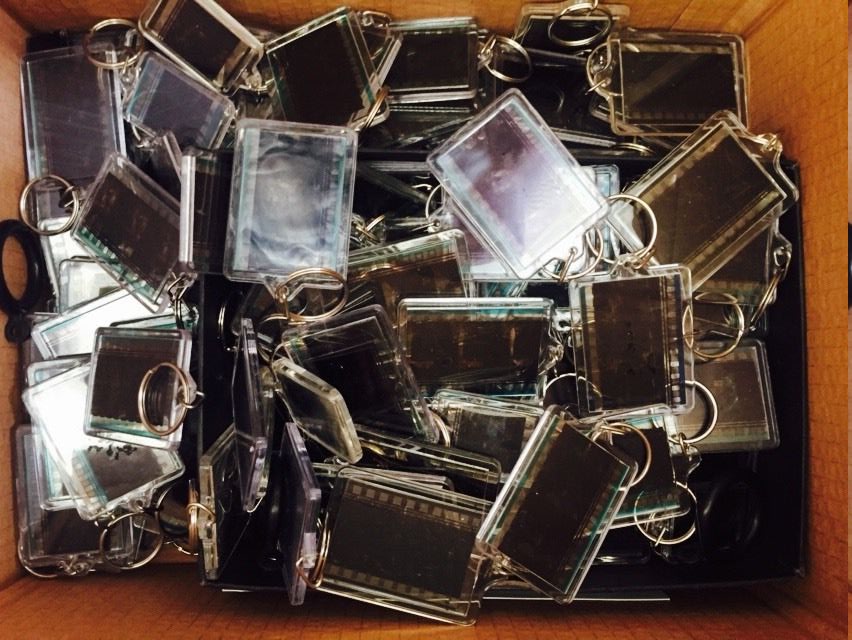 This cutter uses trailers rather than feature reels to make his film-cell products. I am happy that this particular cutter isn’t destroying film reels, however that’s not to say that he doesn’t do that typically. Film reels are a lot cheaper on a per-cell basis than trailers – even if you have to purchase the whole feature for more than $1000. But he is still destroying trailers, some of which have never been released in digital HD!

His claim that he’s including £500,000 worth of stock is laughable. Unlike what he claims, it is relatively easy to source trailers. They are indeed plentiful. We can source trailers from $2 each up to $25 each and beyond, and sometimes you can buy entire 2,000ft reels that filled with trailers spliced together. A cutter is not going to pay top dollar for his trailers either, if he can’t get an Aladdin trailer for $10, he’ll buy a Lion King instead. So bearing this in mind his “30 reels” is worth about $100-$300 to a cutter.

The sale includes the following:

1. Step by step video on how to prepare and list each keyring.
2. Full summary of inventory.
3. Detailed financial reports of past sales and current stock.
4. Handling Gloves, scissors, envelopes, viewfinder.
5. Ability to have every frame scanned on the computer for archival purposes. Contact me for more about this.
6. Instructions on where to sell and how to set up accounts with each online marketplace.
retro2photo, eBay

The inclusions and exclusions are laughable. Notice that he does not include a supplier in the sale. Not surprisingly since most film collectors are not going to be interested in selling to known cutters, unless it’s stuff of little to no value, or they can’t find a collector to sell to. You also don’t get a recognised business/brand name either. He includes a “full summary of inventory” – but that’s also included in the eBay listing! I suppose you’ll find out which trailers are still intact and which have already been sliced up. The ability to scan each frame into the computer? What use is that!

Included as a part of the sale is a “blueprint” for selling. Well that’s not difficult to work out you can sell: 1. individual frames, 2. keyrings, 3. strips, 4. laminated bookmarks, 5. framed and mounted cells or strips, 6. complete trailers as they are. Sorry, I don’t know what his 7th product is, but no doubt it’s just another accessory like a keyring or bookmark.

I would put a value on his “business” at about £200. But for that money, you’d be better off selling second-hand books. Those can be sourced from around £0.01 each, and are just as easy to sell online as film cells – except that you’d have a much wider variety of products (titles) available for sale. And, can you imagine anyone selling “rare” loose pages from books the way that film cells are sold?